Róbert Wessman is Chairman of the board of Lotus.

Mr. Wessman is known for his clear focus and ability to combine operational efficiency and external growth through strategic acquisitions successfully. He chose Taiwan’s Lotus to expand into the APAC markets. Originating from an island country, he knows and appreciates the values held by the Taiwanese, sharing a similar ambition and drive.

In 2022, Róbert, as the Founder of Aztiq, a long-term healthcare investment company, completed the deal with Innobic acquiring a 100% stake in Alvogen Emerging Markets Holdings Limited has been officially completed and Aztiq and Innobic formally became the majority shareholders of Lotus upon the closing.

Róbert indicated: “Synergies from collaboration with Innobic will accelerate the growth and expansion of Lotus. I am proud to have these proven partners to cooperate and make efforts to improve people’s lives and health around the world which is in line with my personal mission.”

A business graduate and former lecturer at the University of Iceland, Wessman began his career at the Icelandic shipping company Samskip where he quickly advanced to the post of CEO in Germany. In 1999, he became President and CEO of Delta, which later formed Actavis. Róbert Wessman was CEO of Actavis Group, which became one of the largest generic pharmaceutical companies in the world for nine years.

His achievements have made him the subject of a Harvard Business School Case Study published in May 2008, titled “Róbert Wessman and the Actavis Winning Formula.” 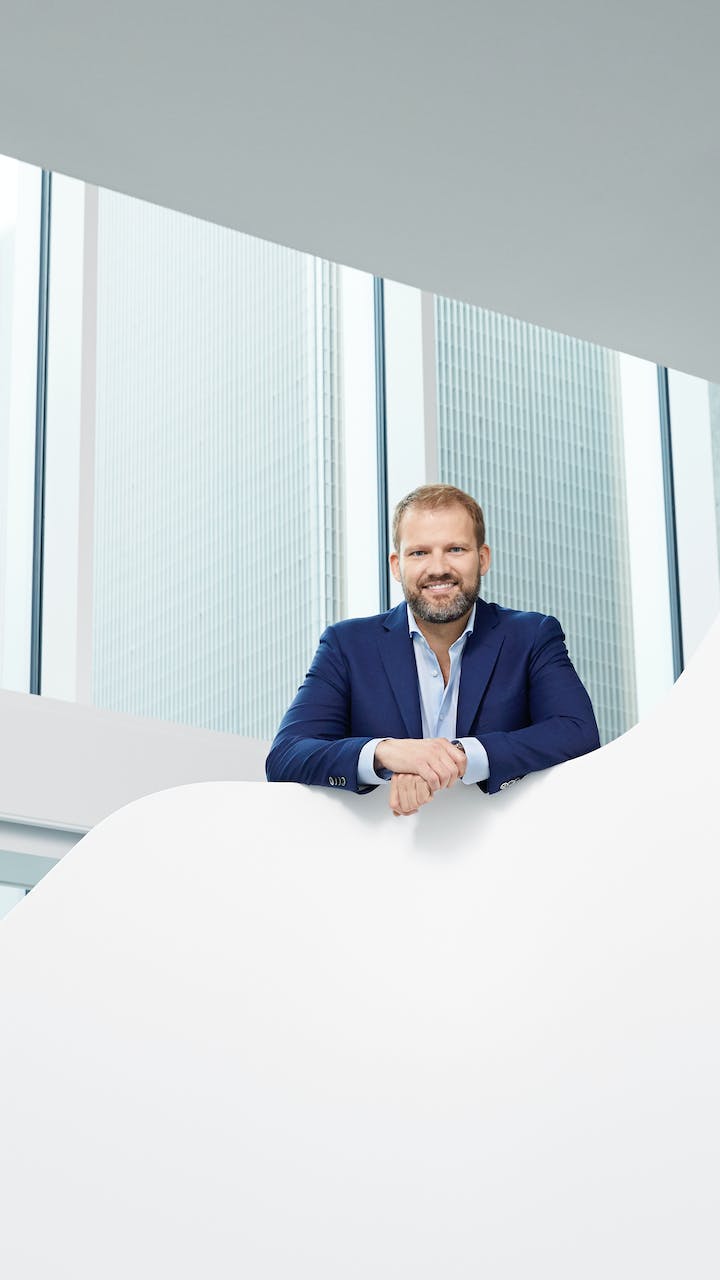 Our Chairman in Brief

Founder, Chairman and CEO of Alvogen, US.

The Best CEO in the Pharmaceutical Industry (2018 European CEO Awards)

The Leader of the Year (2018 Global Generics & Biosimilars Awards)

Degree in Business Studies and former lecturer at the University of Iceland.